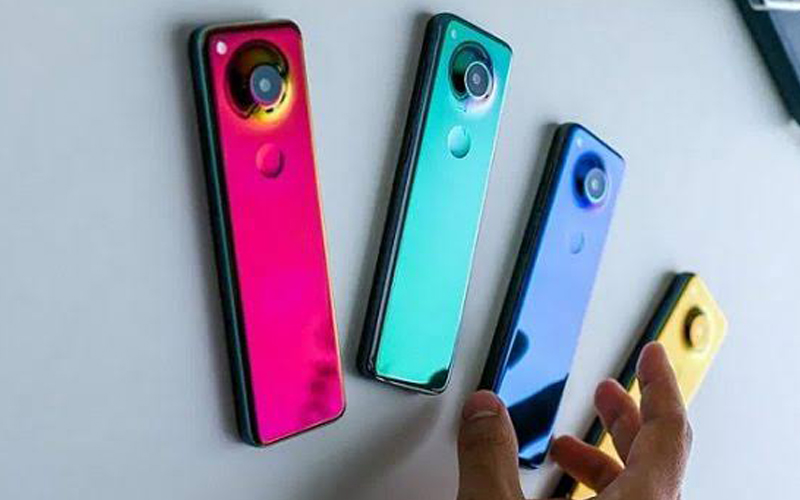 With sexual misconduct accusations against Andy Rudin and the failed launch for the PH-1, it did not stop Google from revealing the smartphone of the future. Heavily relying on AI technology, Google has announced a new device- the Essential Gem.

To help you understand how the device works, we have created a cheat sheet to get you through the things developers, businesses, and users need to know about this new device.

To start off, the device strays off from the standard phone structure of a 6’’ by 3’’ screen size. While most phone offers larger screens, the Essential Gem, on the other hand, provides a taller and skinnier design, following more of a television remote than an actual smartphone.

As the device ultimately discards the comfort and familiarity of standard designs, it heavily relies on AI technology. In 2018, Rudin’s vision was to create an AI device that would serve as “a virtual version of you.  As Rudin continues “you can be off enjoying your life, having that dinner, without touching your phone, and you can trust your phone to do things on your behalf.”

The disruption in AI voice technology had given way for this sleeker design to become more convenient instead of relying on tapping and typing. The only question is users are completely ready to switch from touchscreen to voice technology?

While there have been talks about the possibility of the Essential Gem being powered by a mid-range Qualcomm Snapdragon Chipset, what was confirmed is that the device will offer more color shift variants, as well as a front-facing “punch-out” camera.

With voice technology as the next big thing in the tech industry, one of the key features for the Essential Gem is stripping away the keyboards and relying on AI assistant to use and interact with the device.

It also features a vertically scrolling home-screen instead of the horizontal scroll which is typically used in most smartphone devices. The only issue with its smaller screen size is that it makes it less suitable for watching videos or playing games.

The thing about smartphone makers is that each company is directing towards creating their own unique smartphone designs such as Samsung’s new line of foldable phones.

While there is not much competition in the market, these are the new phones you might want to look out in terms of AI voice technology Pixel 4, Samsung Galaxy S10 Plus, OnePlus 7 Pro, Samsung Galaxy Note 10 Plus, Huawei P30 Pro, and iPhone 11

Since it does not follow the normal screen size for standard devices, employees are less likely to spend time on their phones scrolling through endless social media apps. Plus with its primary focus on voice interaction, it will cut through the time needed to tap and press the screen. Instead, employees can multitask and work efficiently without having to be fixed on their phones.

While there is no available information if when will the Essential Gem becomes available, we can’t wait to see how this new type of device will work with regular smartphone users and the potential of AI voice technology.

Photoshop For iPad: Fancy Or Functional? 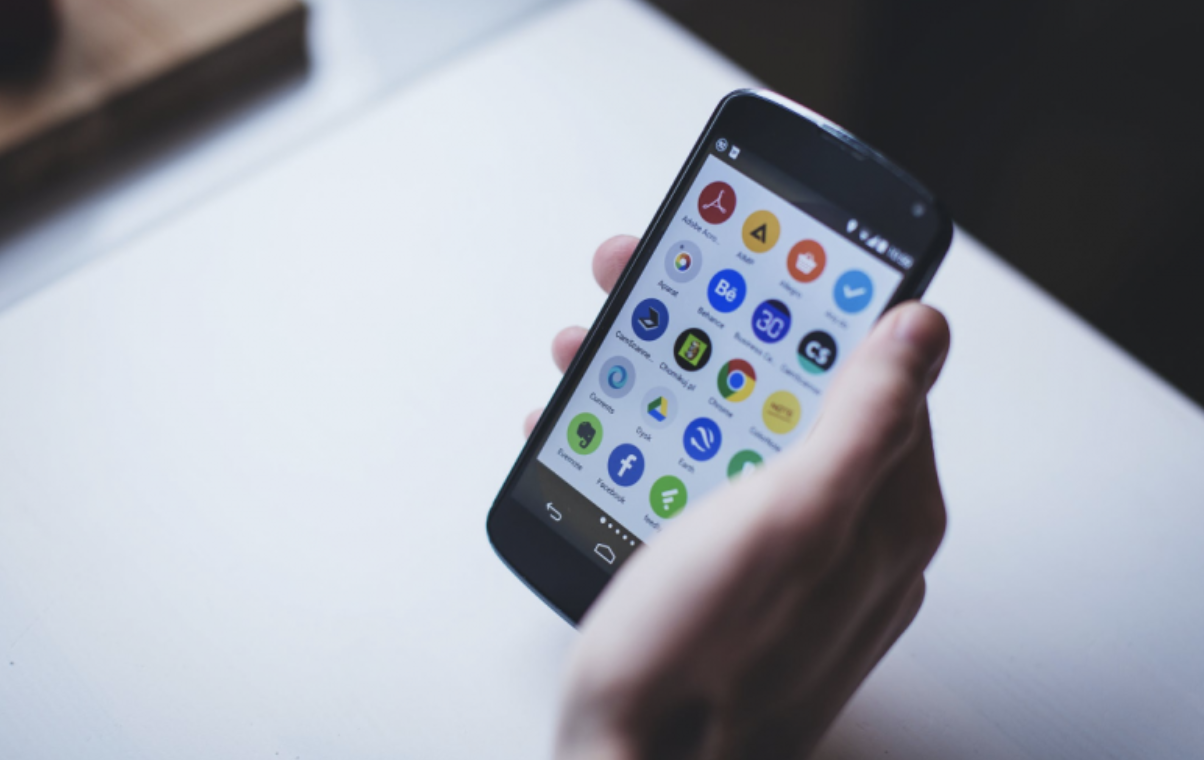 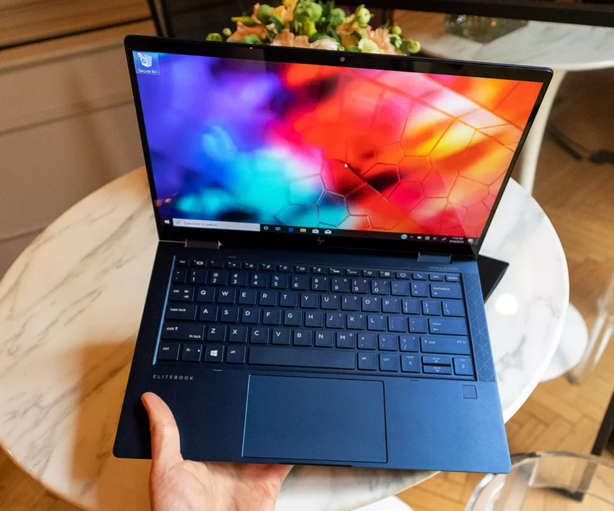 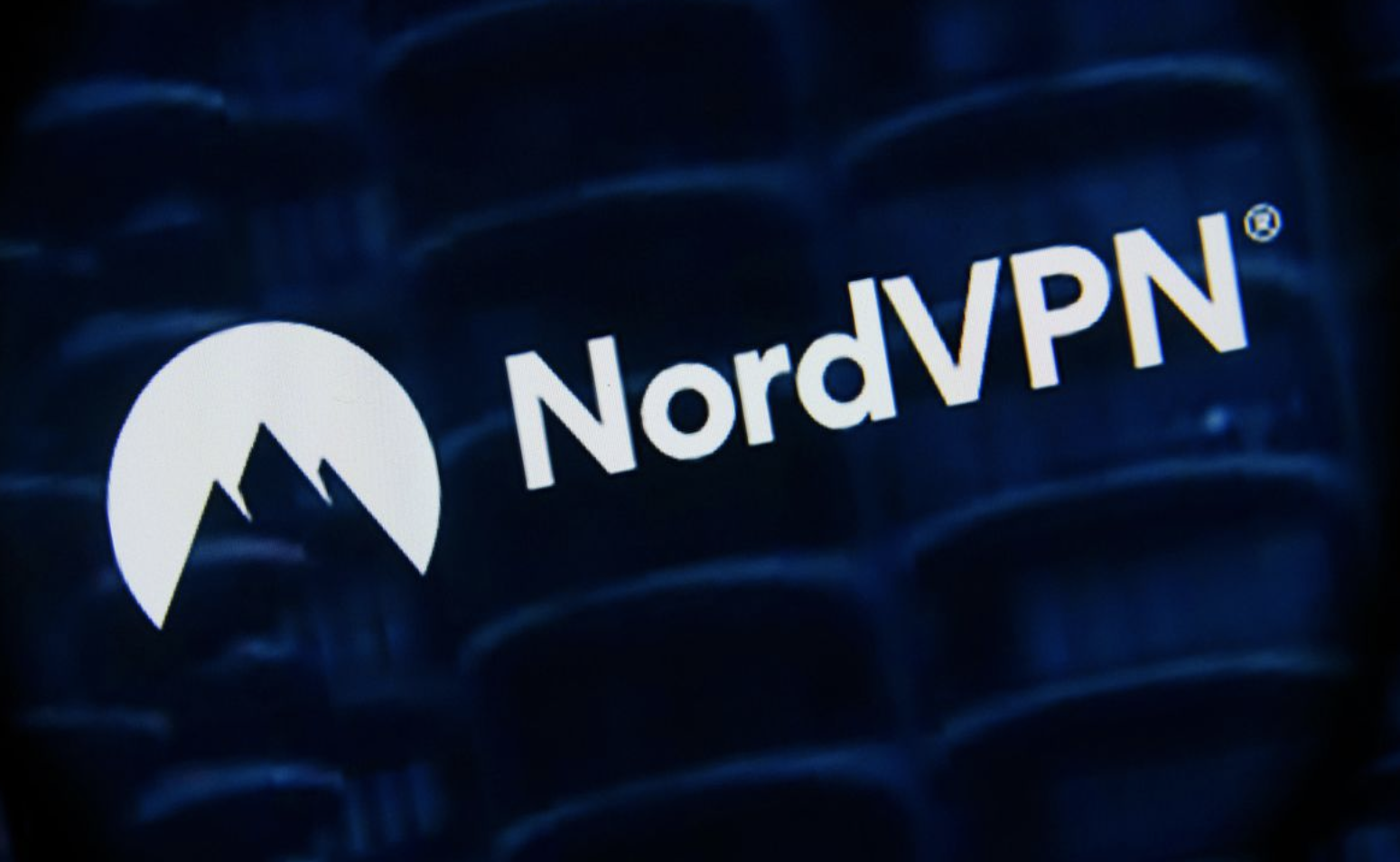